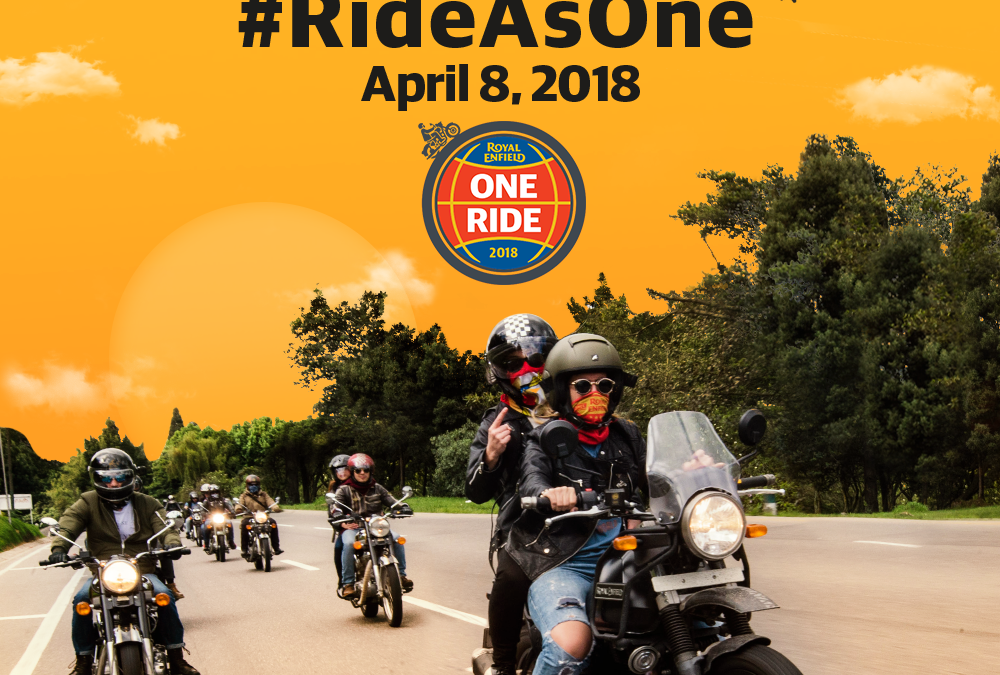 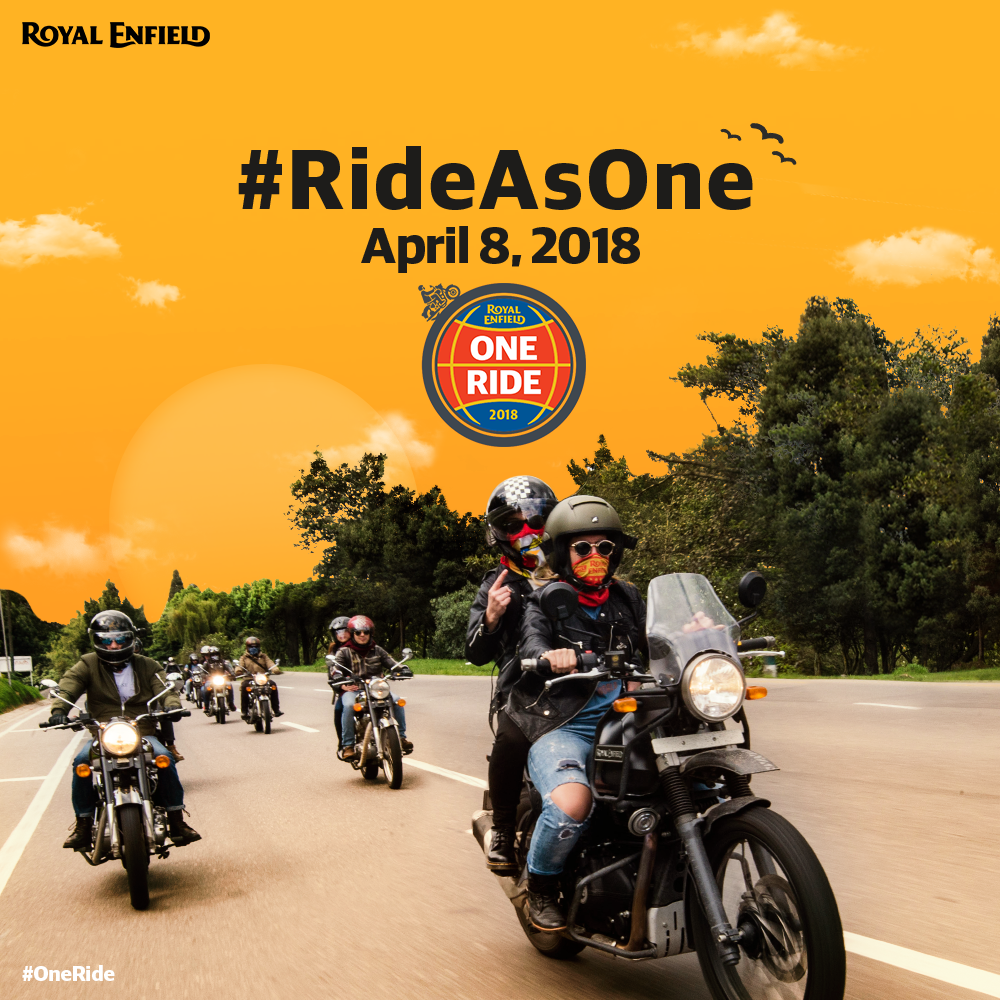 This year a few of our members having purchased bikes from them, were invited to attend the One Ride organised by John from Motociclo one of the Sydney Royal Enfield Dealers.

The One Ride is a Royal Enfield global ride day and is typically arranged by dealers as a way of inviting their customers for a ride.

There were 4 bikes from the Royal Enfield Club of Australia, Bruce, Roger and Narelle, Trevor and Heather and Craig plus about 8 of Johns other customers making a dozen or so which was a good group for a Sunday ride. 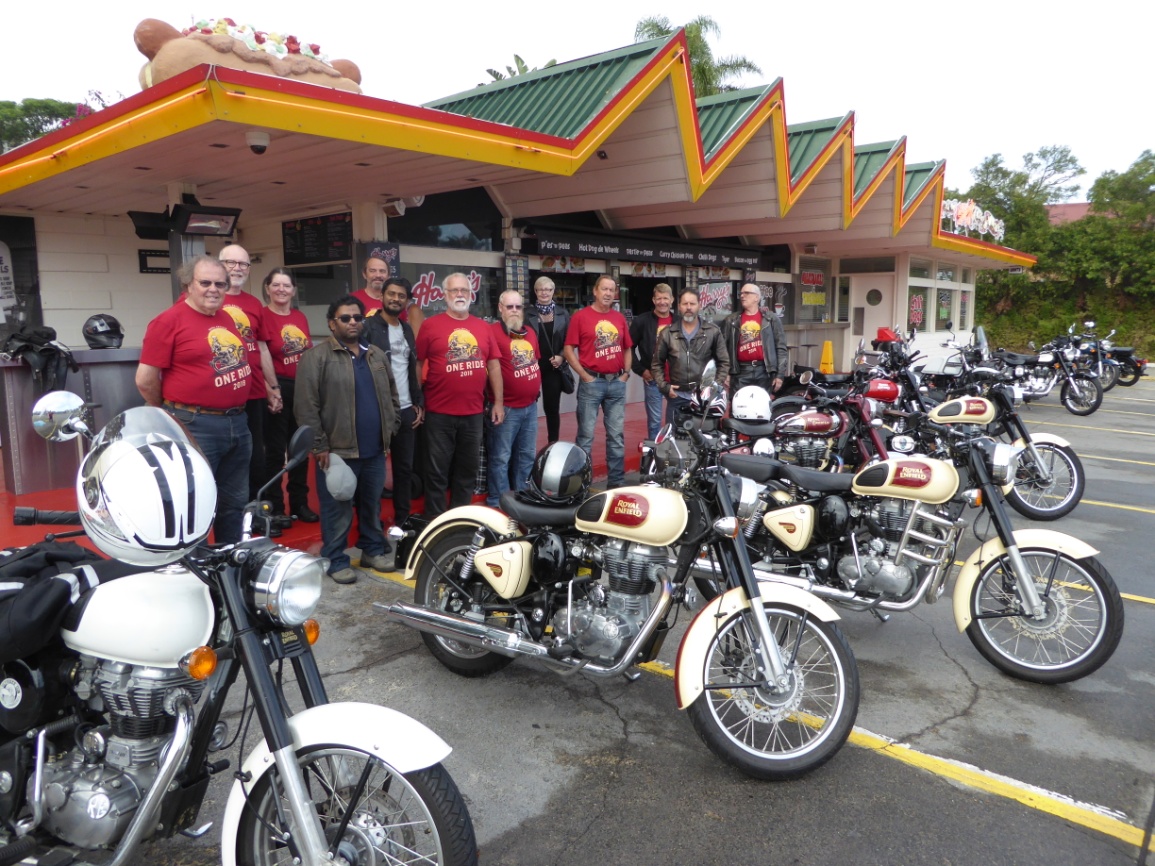 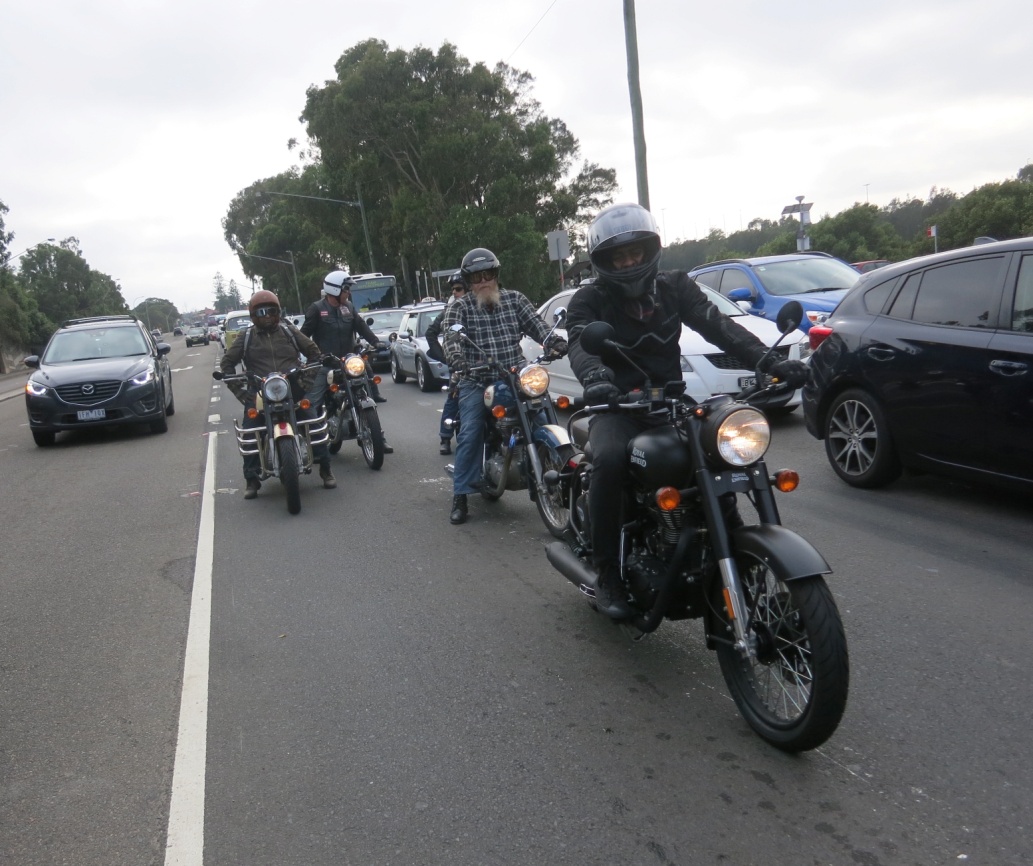 From there we followed the Princes Highway south on our way to Sublime Point Lookout but did not get very far before the traffic stopped dead with an accident not far up ahead holding things up. 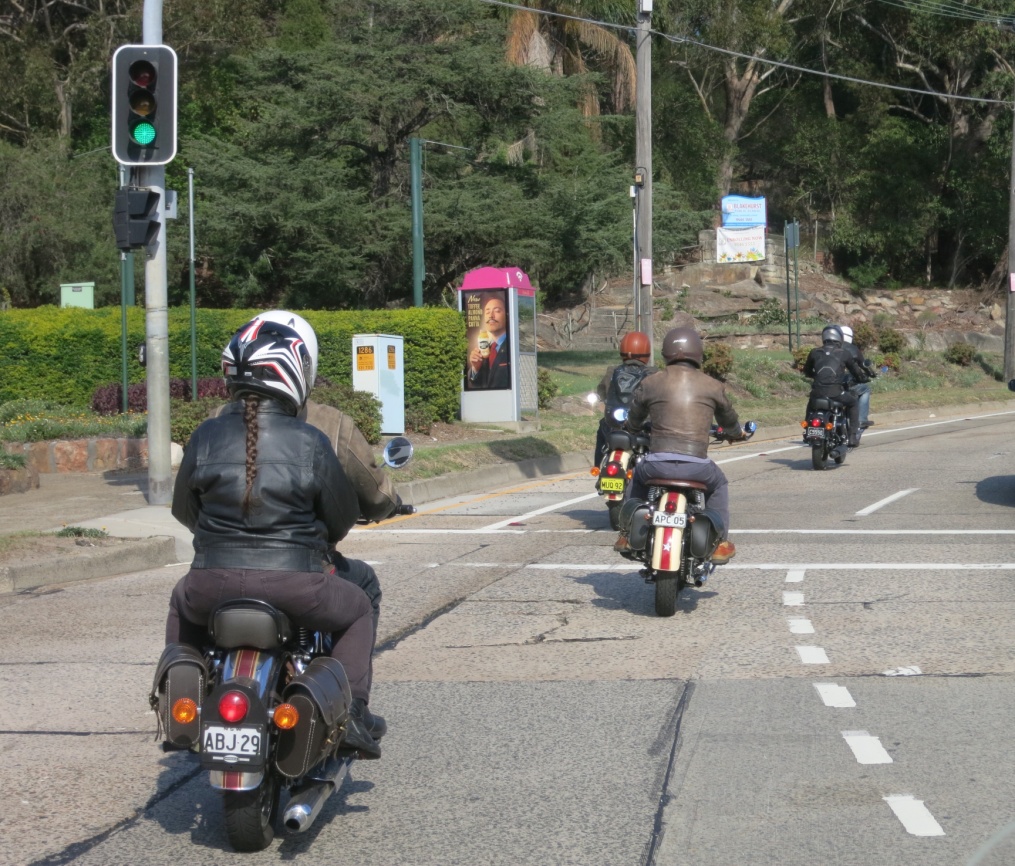 It wasn’t long before we were moving again 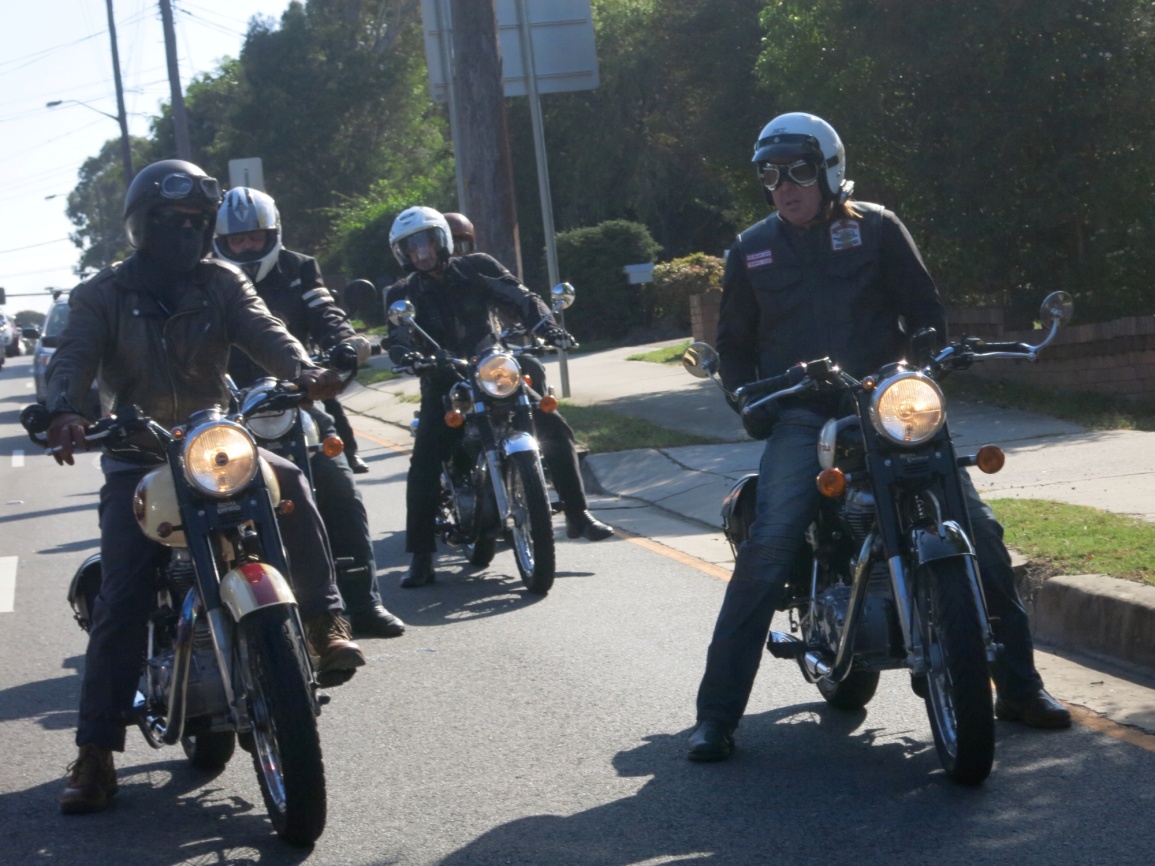 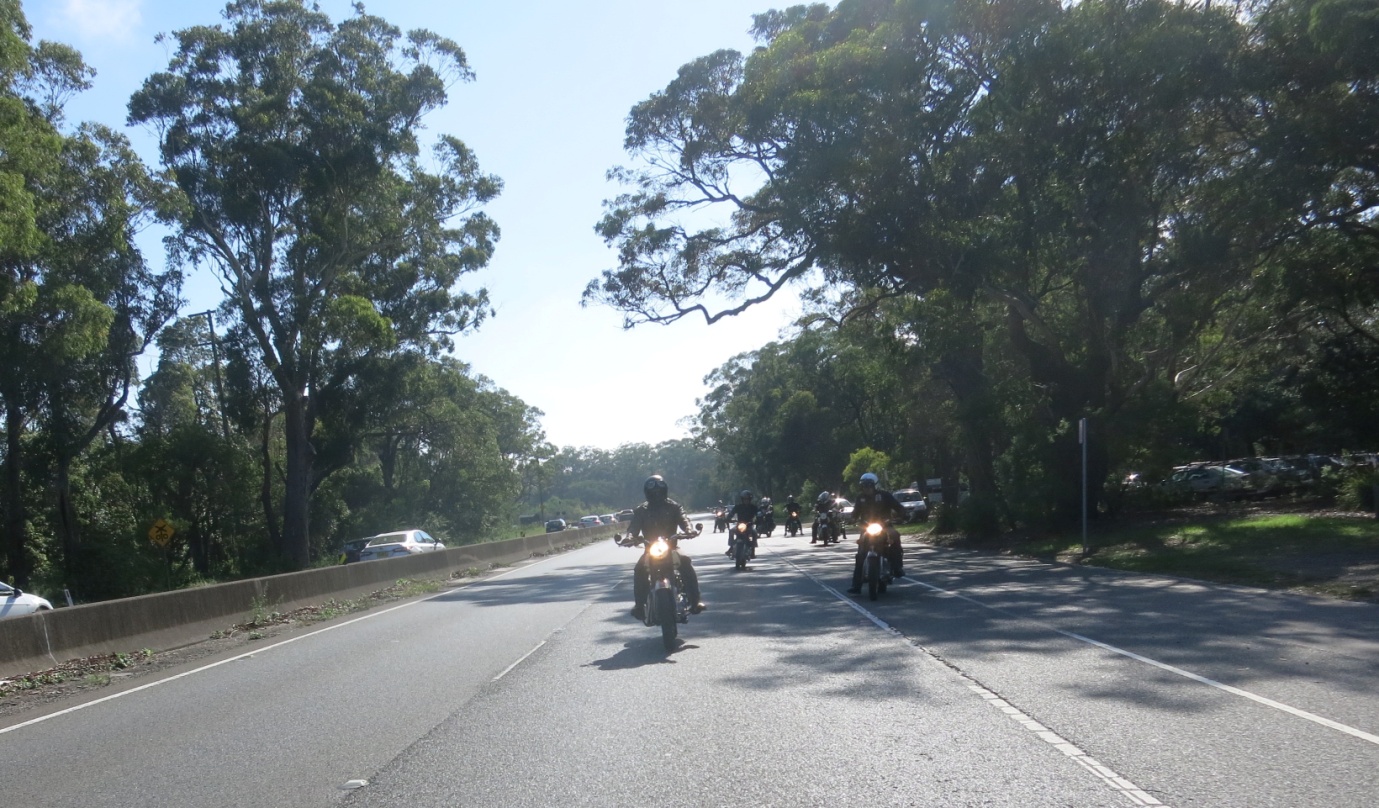 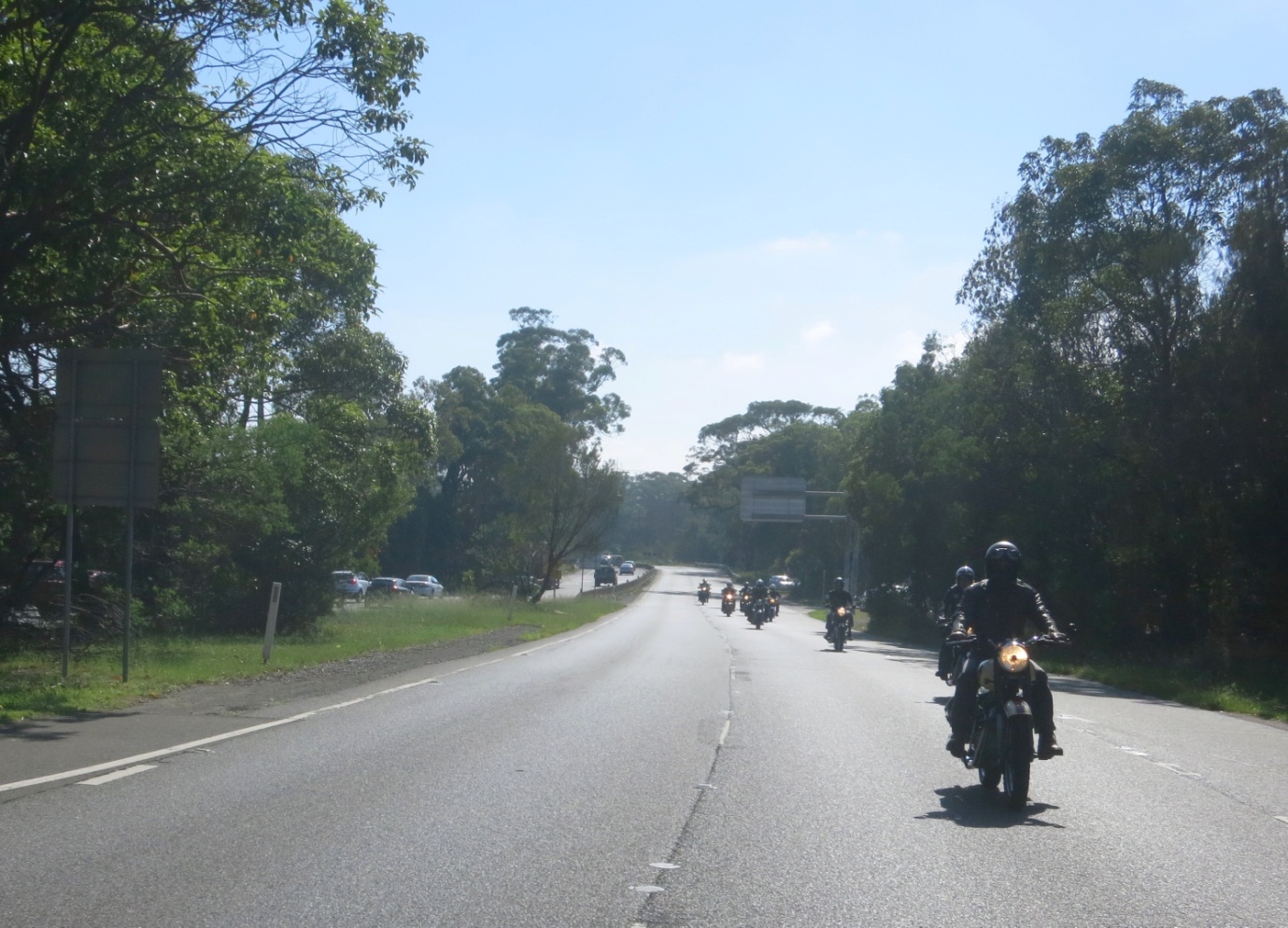 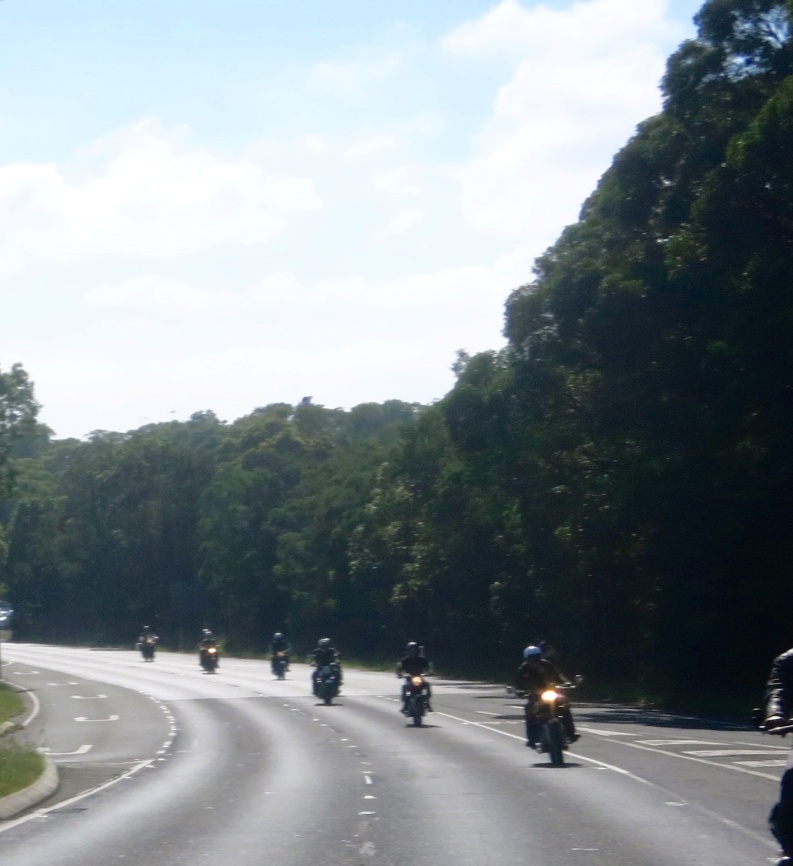 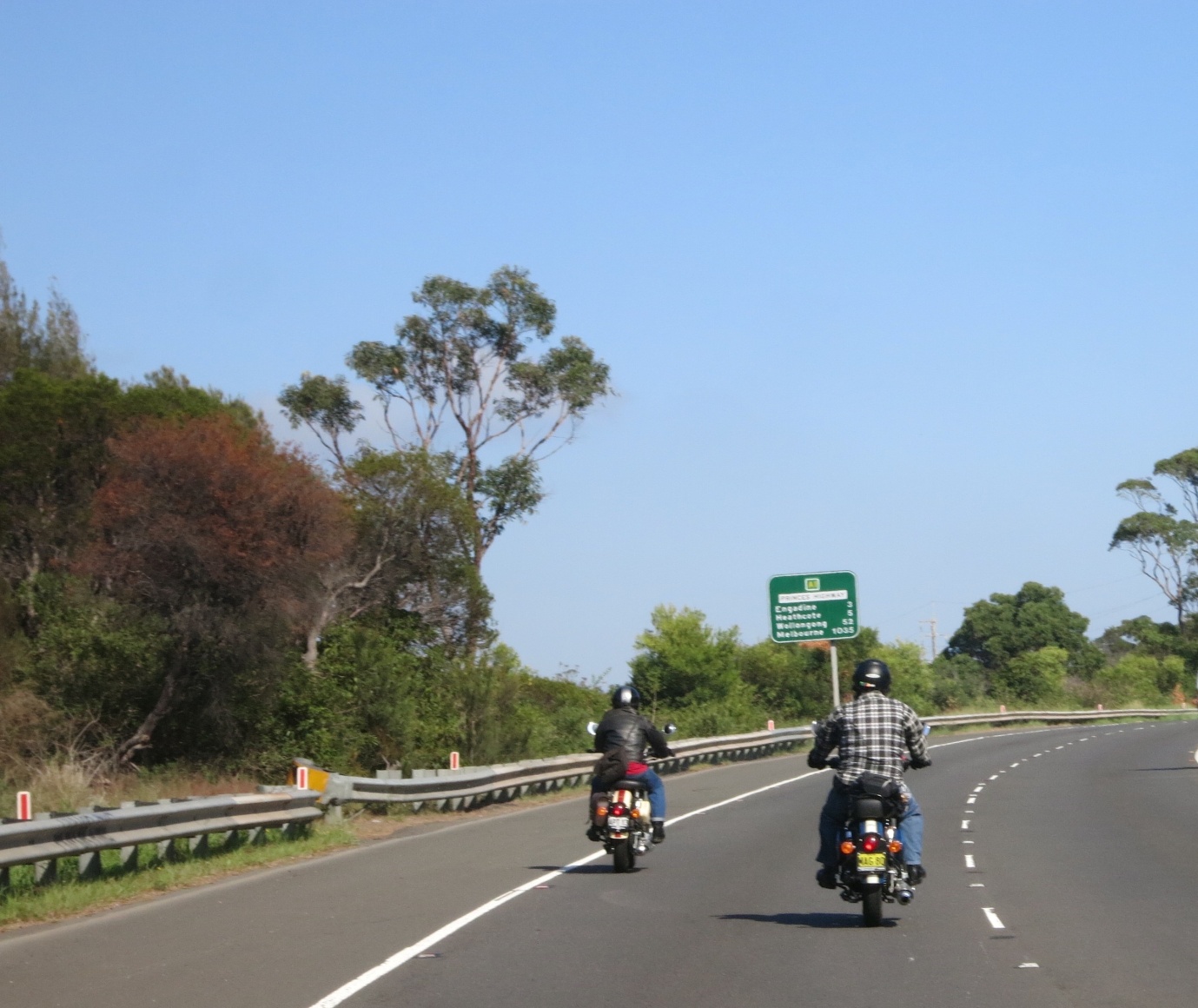 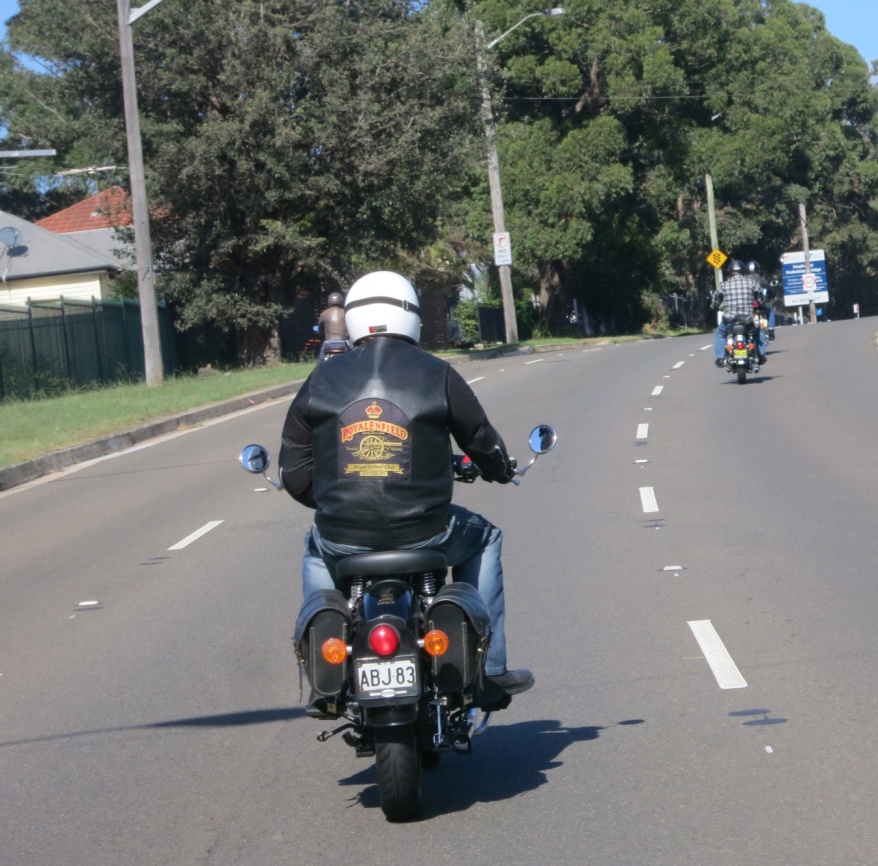 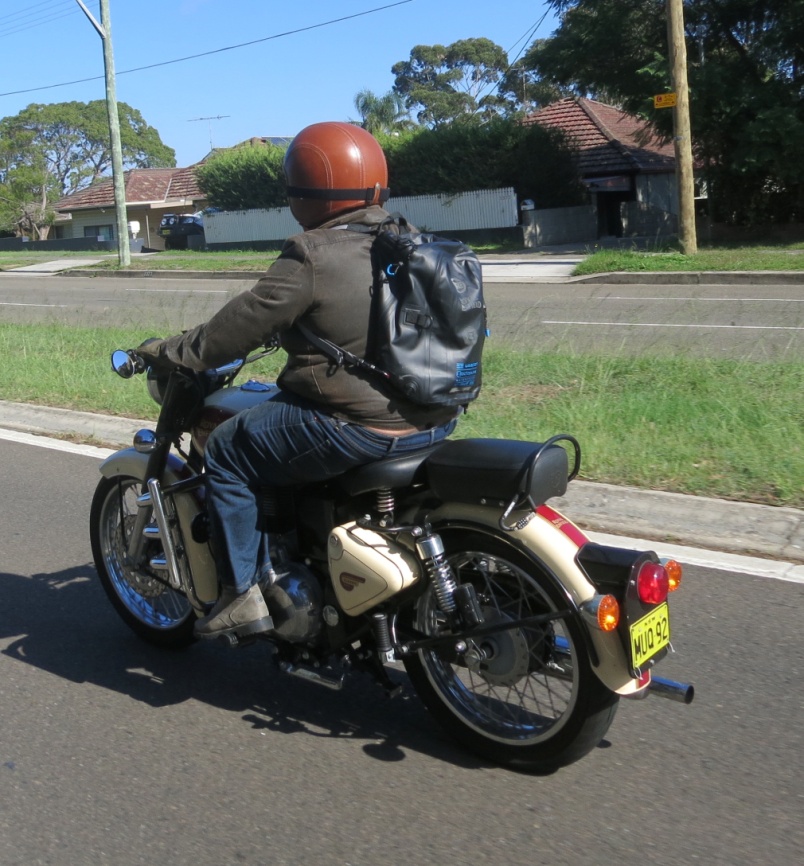 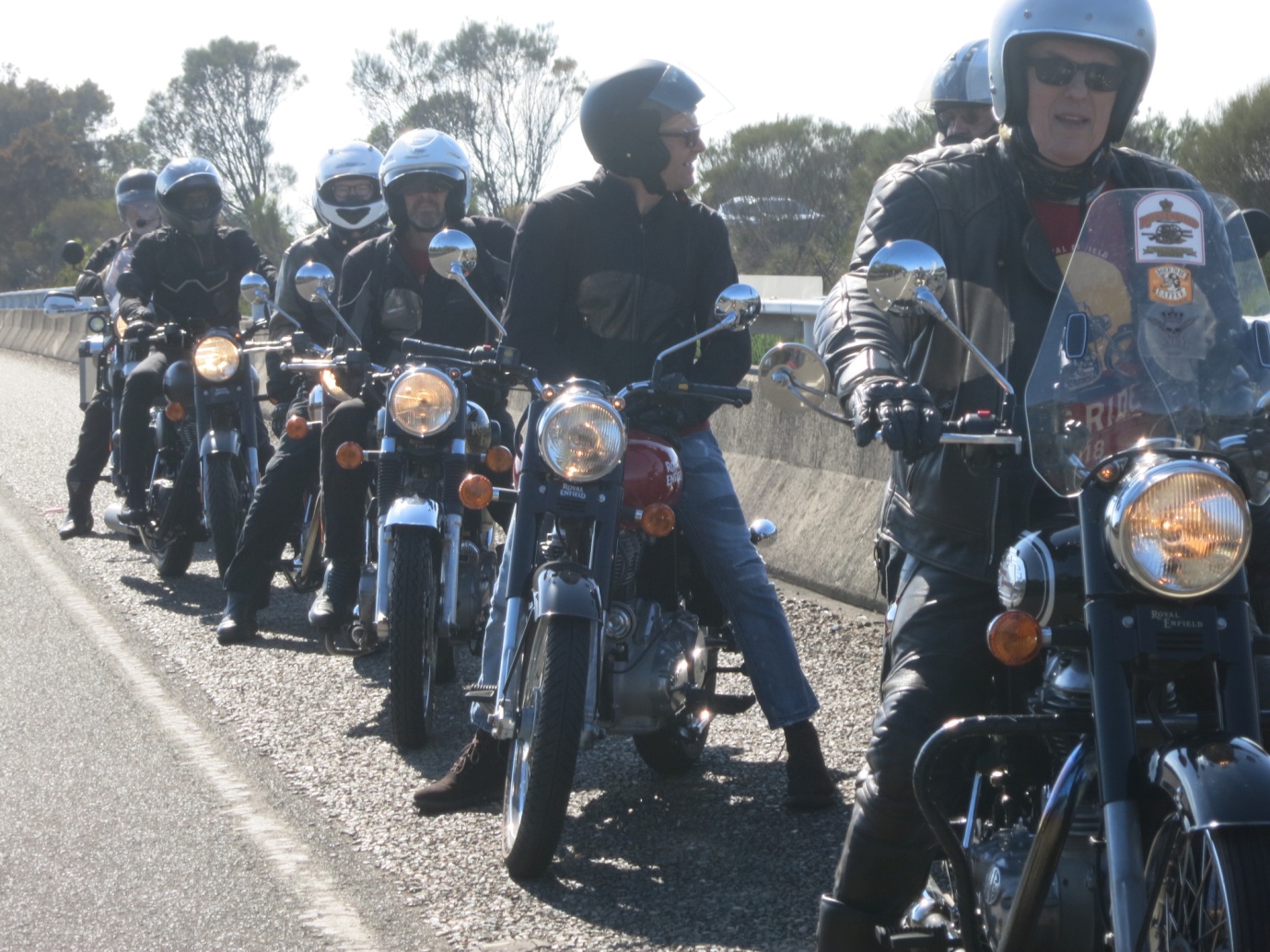 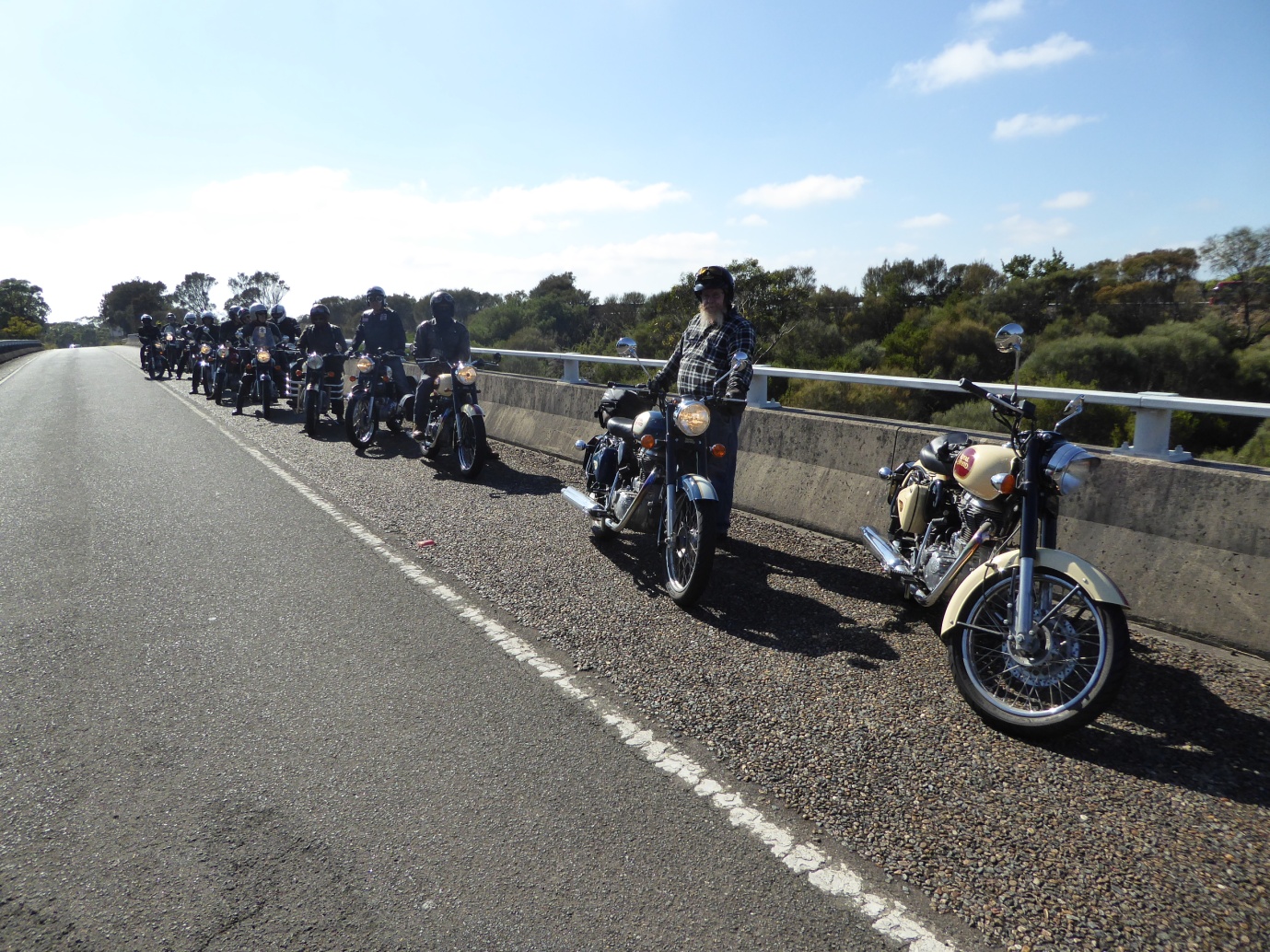 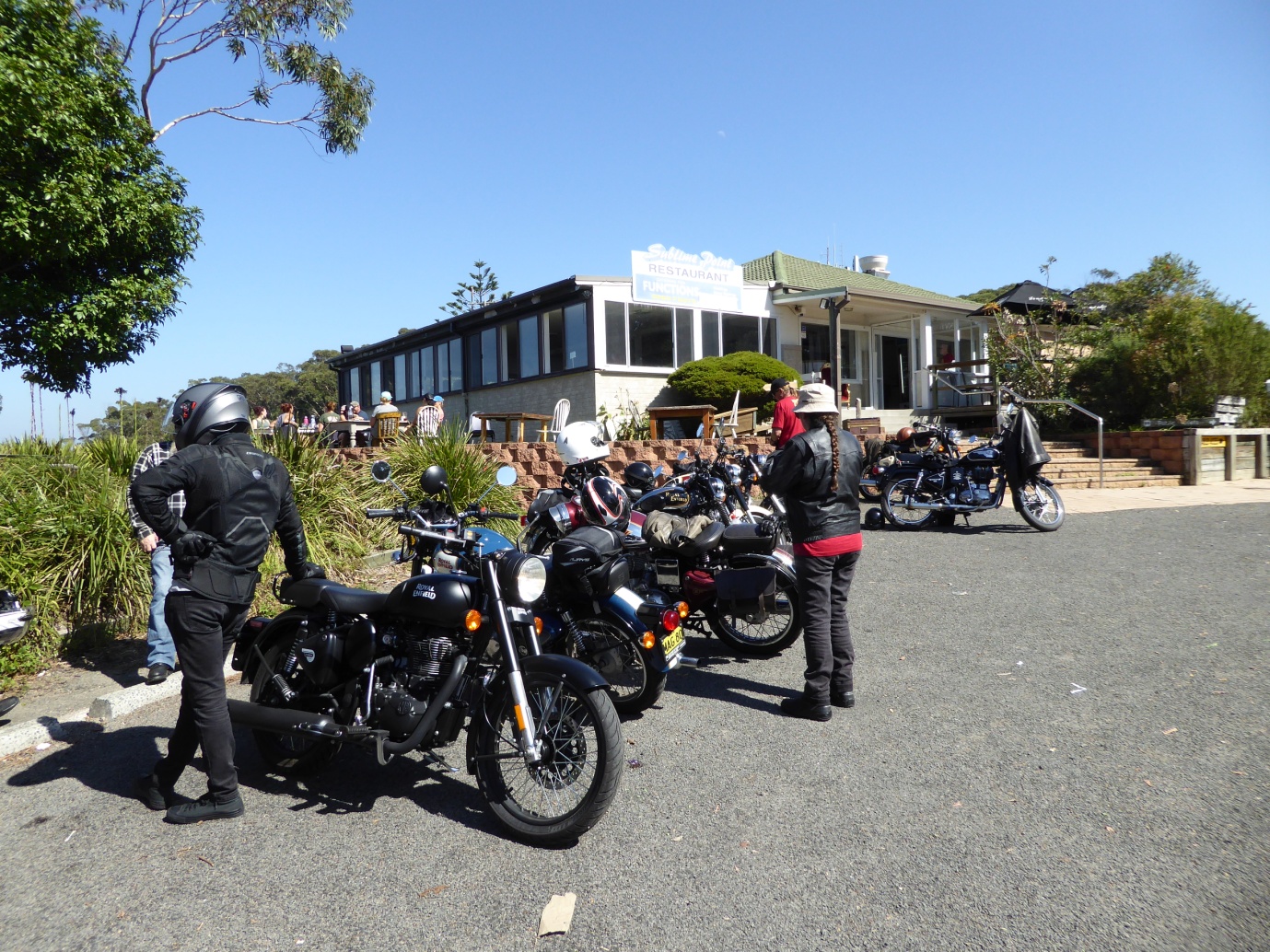 Sublime Point has a cafe and picnic area servicing the visitors who arrive either by motor vehicles or via the walking tracks that terminate there. 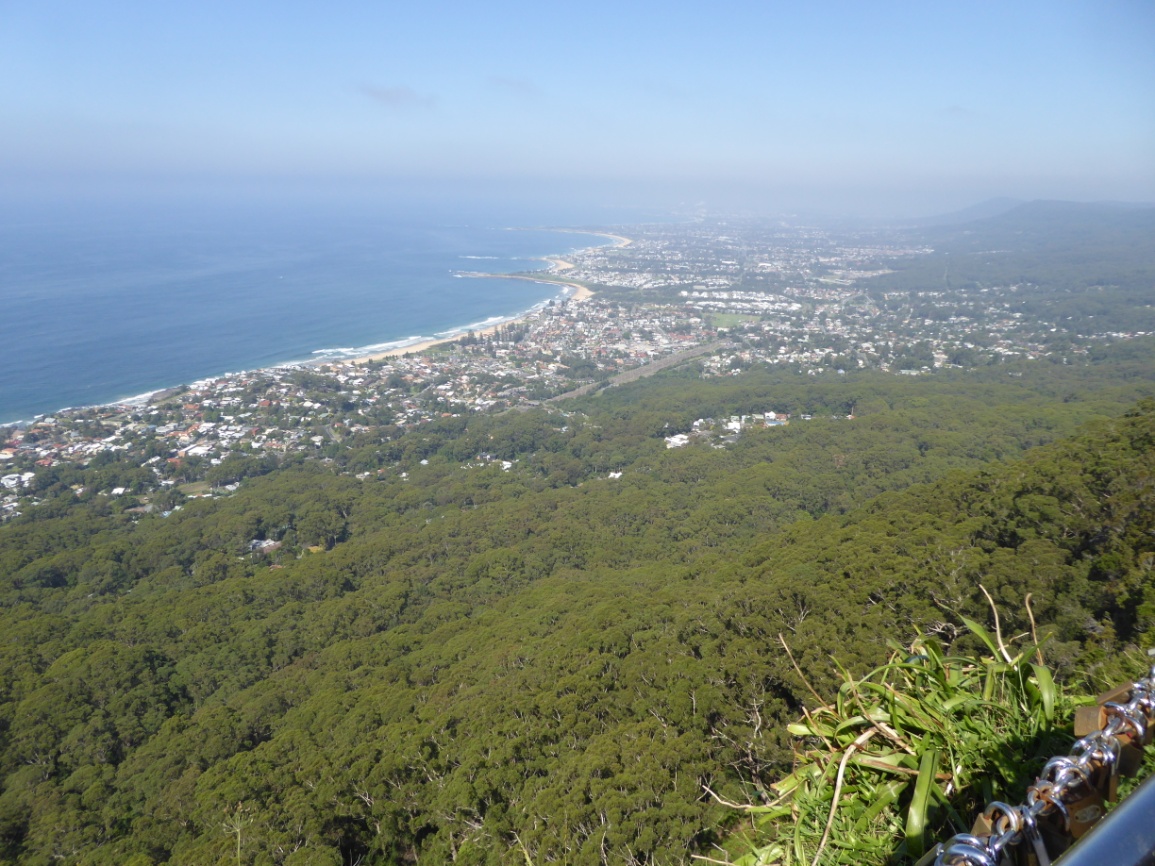 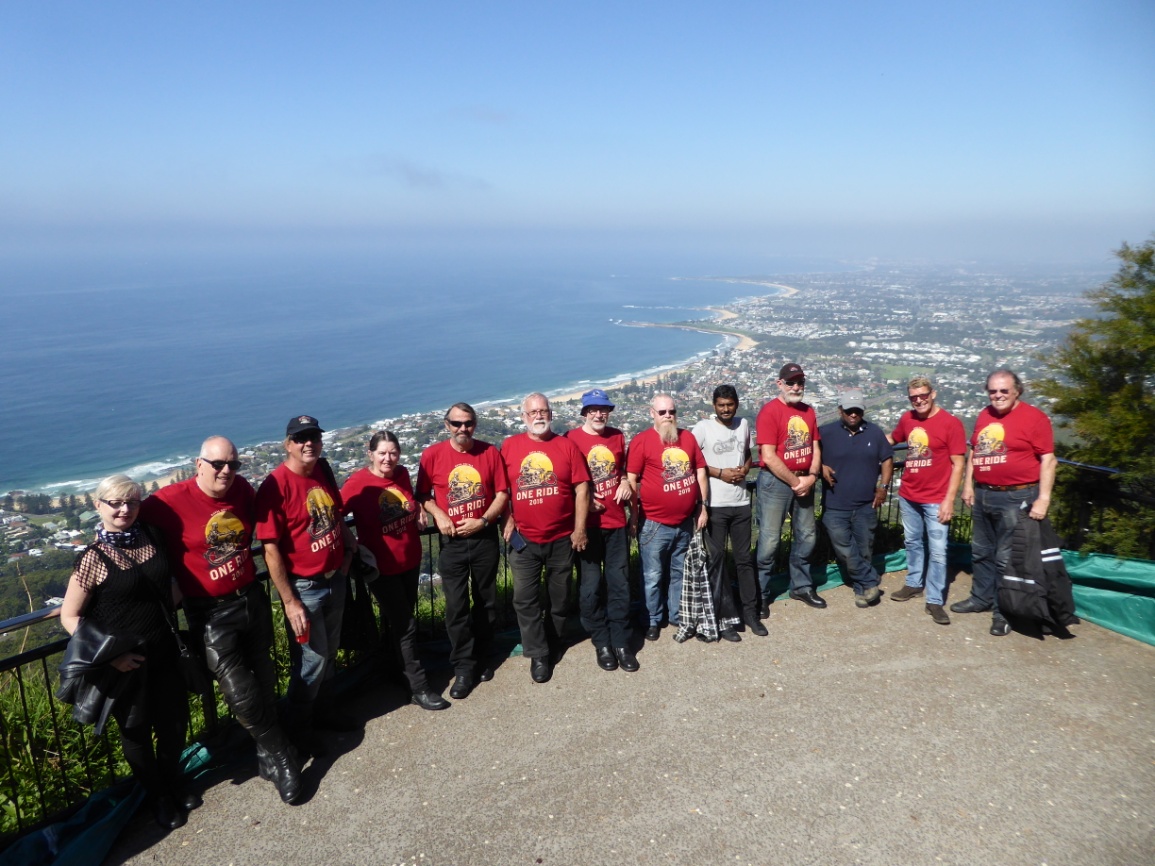 Thanks goes to John from Motociclo for organising the ride