Earlier this month I bought an Alpacka Pack Raft and have been waiting to give it a try on some rapids.

Last year when Darren bought his packraft we did a few trips on the Colo River.
I used a $50 blow up boat which was great as an introduction into the sport, however my boat was not as portable or durable as a proper packraft and certainly would not be as usable in rapids. 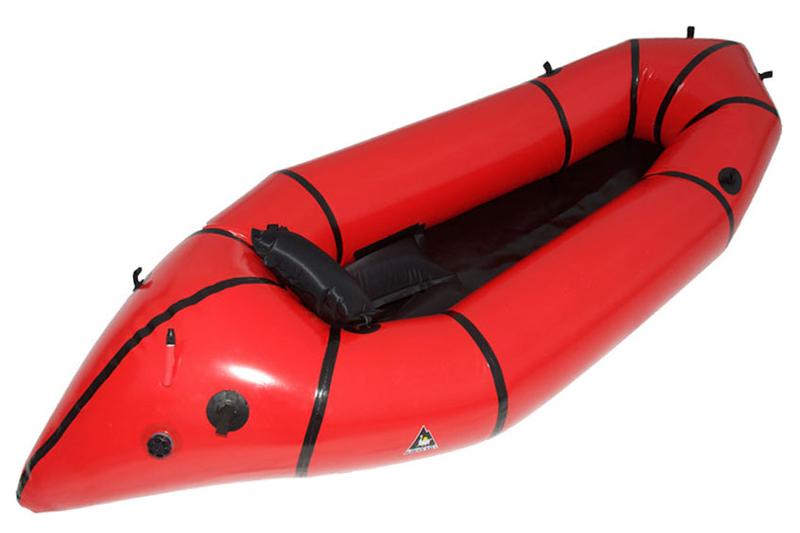 The raft I bought is called and Alpacka Denali Llama , it is 2.4m long and 2.4kgs and is designed to be carried in a backpack to allow you to bushwalk or mountain bike to a river and then after running the river bushwalk or ride out, you can even lash your bike to it its that tough.

Anyway on Sunday we decided to try it out on the Nepean River at Bents Basin.

We drove to the reserve and walked a few kilometres along a ridge to get to the other end of the ravine that runs into Bent’s Basin and put in on a gentle part of the river.

Paddling it on flat water was surprisingly easy and its a very comfortable boat.
After a while we came to a weir and then straight into some moving water which was fun.

Here is a link to Darrens blog, I left it to him to do the trip report as he was the photographer.

Heres a link to a video of one of the rapids